Jump Back to Talent Rosta 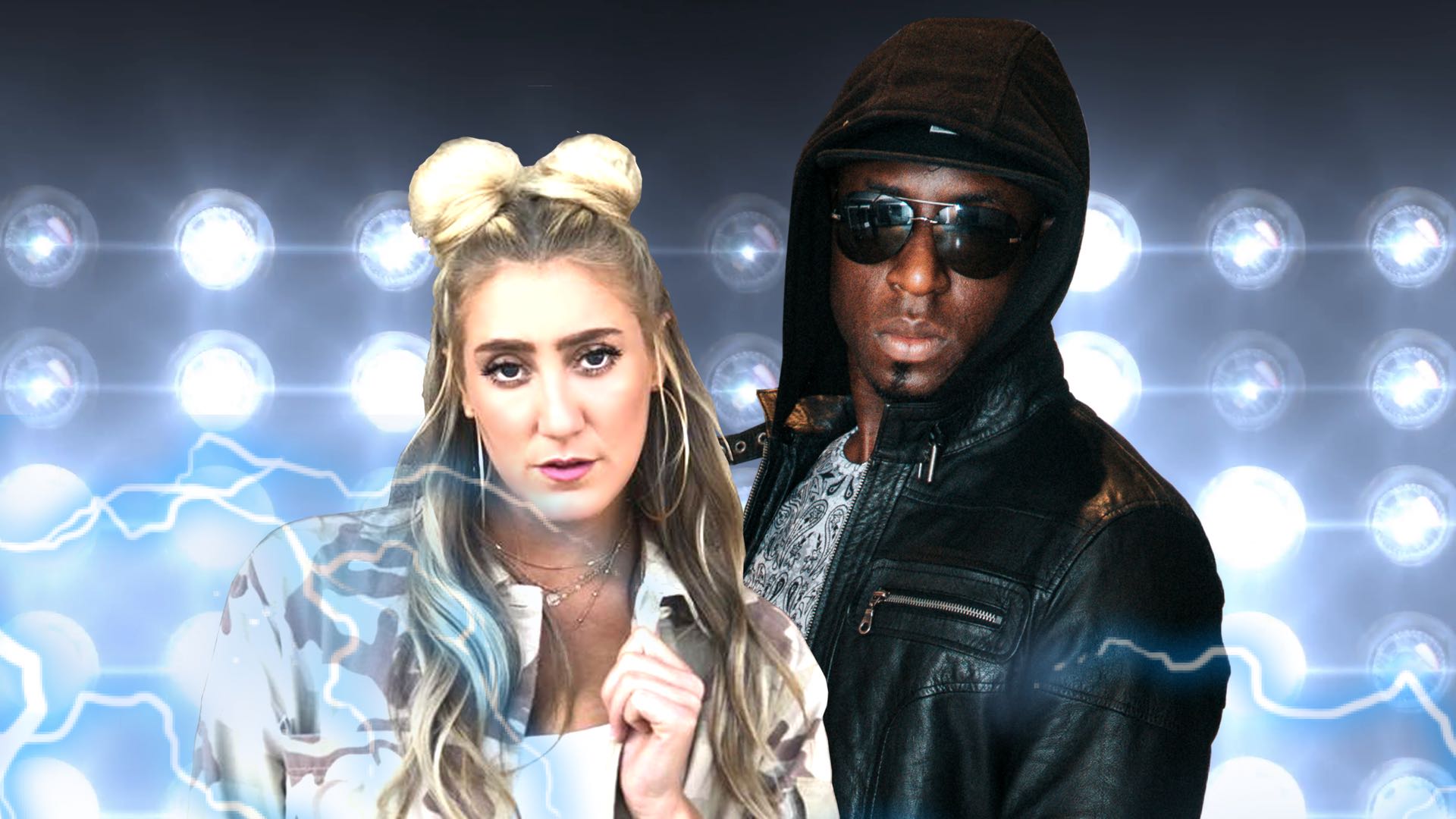 Responsible for some of the most instantly recognisable club anthems of the ‘90s, N-Trance are the British duo behind the iconic singles ‘Set You Free’ and ‘Forever’. With over 6 million records sold globally, fourteen Top 40 hits and four No 1 hit singles, this pioneering duo took the world by storm with their boundless energy and future-facing sounds.

Made up of producers and performers Kevin O’Toole and Dale Longworth, N-Trance began recording their uplifting, disco-tinged take on ‘90s dance music after meeting at university and bonding over a shared affinity for New Order and The KLF. They enjoyed a meteoric rise after their debut single, ‘Set You Free’, took the European dance-pop scene by storm, instantly hitting the No 2 spot in the UK charts and selling over 600,000 copies, making it 1995’s highest-selling dance single.

Featuring vocals from Kelly Llorenna, the popularity of the single propelled them to new heights as live performers, capturing the imaginations of audiences across Europe with extraordinary and theatrical sets that featured flame-throwers and choreographed dance routines. The years that followed saw N-Trance go from playing songs in their bedroom, to signing a record deal with Peter Waterman, playing Top of The Pops and completing incredibly popular worldwide tours.

N-Trance’s debut album, Electronic Pleasure, firmly established their place as the decade’s most iconic dance duo, etching their names in the pop music history books forever. Expanding their musical range to take influence from techno, pop, hip-hop and euro-beat, the album featured a cast of vocalists interpreting timeless classics such as the Bee Gees’ ‘Stayin’ Alive’: debuting at No 2 in the UK and breaking into Europe, the USA and Australia, it brought N-Trance global fame and critical acclaim.

N-Trance have maintained a consistent presence in global pop music over the past three decades, further developing their sound over the course of three progressive studio albums, while continuing to take their exhilarating live performances across the globe.

Fireproof Talent and MadHead Music are a direct booking agent for N-Trance so you don't need to look anywhere else.